A major portion of Rajkumar Hirani’s next project which stars Shah Rukh Khan as an illegal immigrant is to be shot in Canada. The team is now looking at the nitty-gritty of shooting in Canada during these pandemic times. 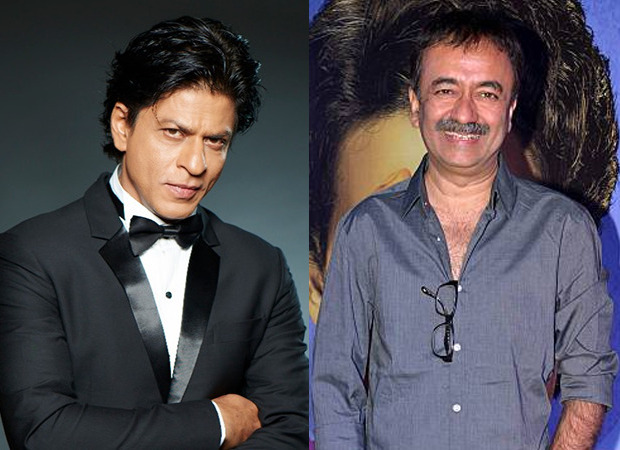 A source close to the project informs me, “The screenplay co-written by Raju Hirani and Kanika Dhillon is ready. Shah Rukh has agreed to allot dates. But the clearance from that end (Canada) is taking time due to the Covid situation.”

Sources say the shooting may be pushed to 2022 given the fact that Shah Rukh is busy with his other assignment Pathan and may not want to waste his dates by waiting for Hirani’s untitled film to start.

It is likely that he may sign another project in the interim.

Significantly, Shah Rukh Khan has not been seen on screen since 2018 when Aanand L. Rai’s Zero was released. During the shooting of Zero, Rai and SRK had become very close creative collaborators and had agreed mutually to work together in another project. When Zero bombed, nothing was heard of that project.